Palacios, Texas is located in the mid-coastal region of the Gulf Coast between Houston and Corpus Christi. Palacios Economic Development Corporation (PEDC) is actively pursuing development in several sectors ranging from tourism and film to light industry.

The natural amenities of the Tres Palacios and Matagorda Bays, surrounding wetlands and Tres Palacios River lend themselves to the development of outdoor recreation such as kayaking, sailing and sport fishing that would increase the number of recreational tourists to the area.

Nature-based tourism, such as birding, is another aspect of the tourism sector that has potential for development in Palacios. Palacios is home to the largest number of migratory birds in the nation, as noted by the annual Mad Island-Matagorda Bay Christmas Bird Count that has consistently shown the area to have the most diverse bird population count in the nation for several years.

There is also historic significance of the location from the early Gulf Coast exploration by Robert de La Salle and the discovery of his sunken ship, La Belle, in the Matagorda Bay. Additionally, the cultural history of several diverse groups also provide opportunity for developing authentic cultural tourism activities.

The community of Palacios, PEDC, City of Palacios, and the Port of Palacios have been working on a waterfront development project that includes a pavilion, a hotel and a tourism destination business.

The native beauty of Palacios is an underdeveloped asset regarding not only tourism development, but for the Texas film industry as well.

Palacios developed the process, system and regulations necessary for Texas’ Film Commission to certify the community as a Film Friendly location. Several film productions have been completed in the area.

As home to the second largest commercial fishing fleet in Texas, the area has potential to expand this industry to include related businesses. Palacios is called the “Shrimp Capital of Texas” and known for the size of its fleet and the millions of pounds of Gulf shrimp they harvest each season.

Commercial and industrial properties within and around Palacios would favor the development of light industry. The Port of Palacios and the Municipal Airport provide transportation and both have properties available for development.

Check out our Projects page for a description of what is in development. 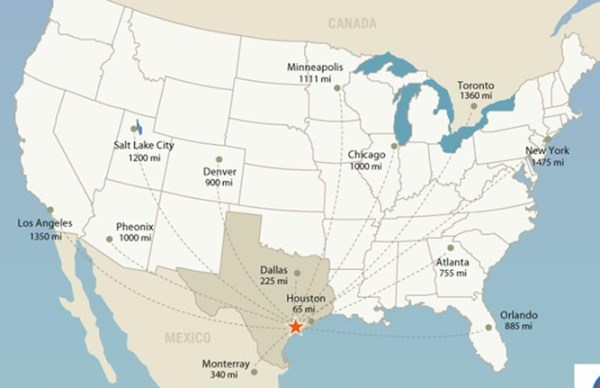 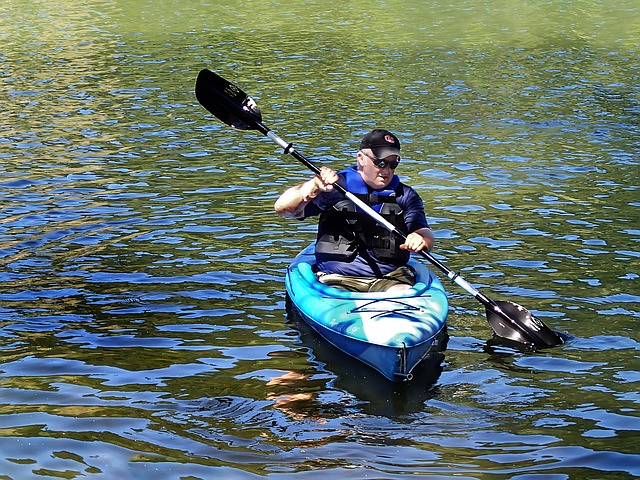 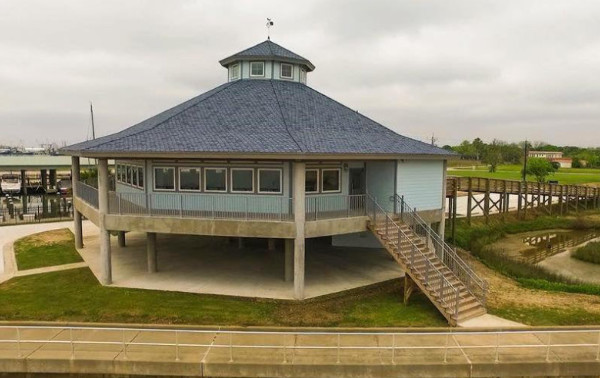 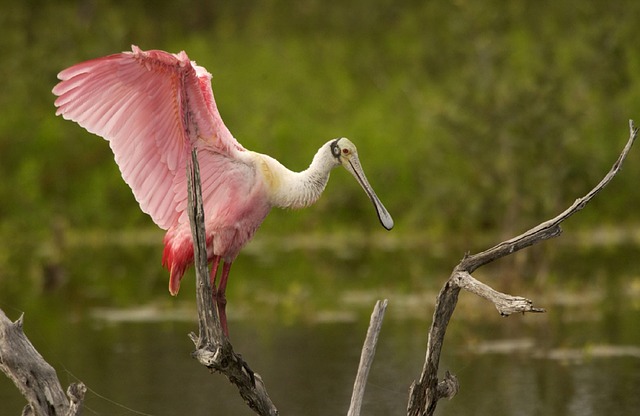 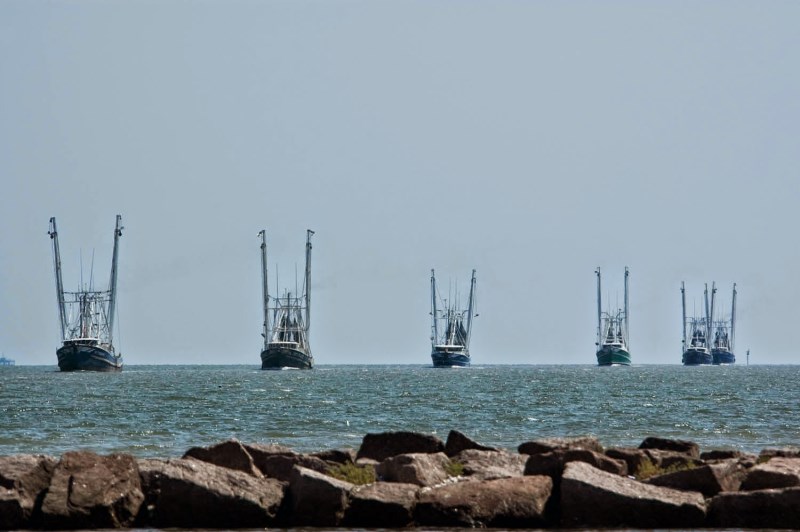 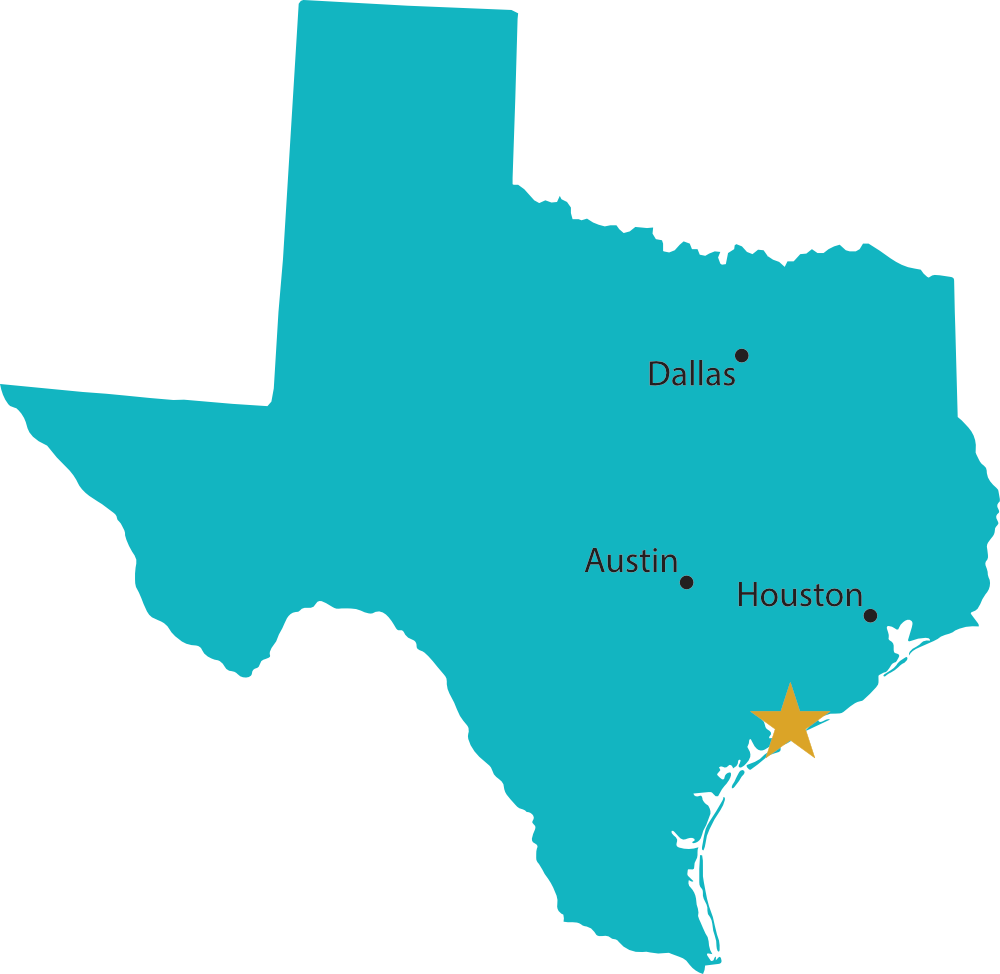